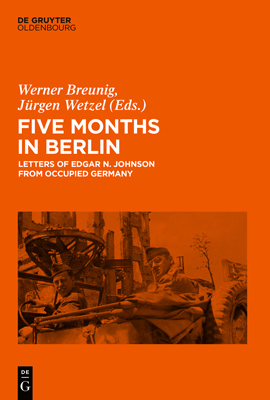 Edgar N. Johnson, Professor of European History at the University of Nebraska, came to the four-power city of Berlin at the beginning of March 1946 to take on important assignments for the American military government. Appointed as Special Assistant by General Lucius D. Clay, Deputy Military Governor, he was simultaneously assigned to act as Political Adviser to the American Commandant of Berlin. Johnson’s letters to his wife, Emily, along with a report written after his stay in Germany, give a detailed account of his five months in the former Reich capital, his encounters with political actors of the occupation and German political and cultur-al figures, as well as his observations, thoughts, and insights. These records open up a multifaceted panorama of everyday life during occupation and the political reconstruction of Berlin in 1946.

PRAISE FOR THE GERMAN EDITION

“This is a very important source collection that offers crucial insights into a range of issues, most notably the inner workings of the American occupation bureaucracy; local politics in Berlin during the early Cold War; German reactions to defeat and occupation; and the political outlook, sociability, and emotional life of a mid-level American occupation official in Germany in 1946.”
The Journal of Modern History

“The editors have done a remarkable job contextualising Johnson’s letters – on many occasions the pages contain more footnotes than text. As a result, readers receive detailed information on the various persons whom Johnson encountered – US officials, their wives and children, German party leaders, even musical performers – as well as the events he attended and the places he visited.”
The English Historical Review 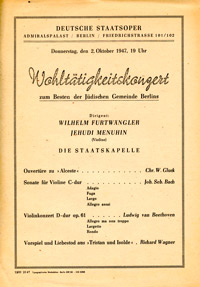 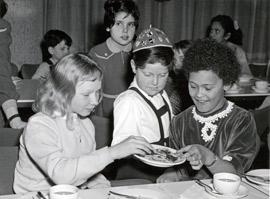